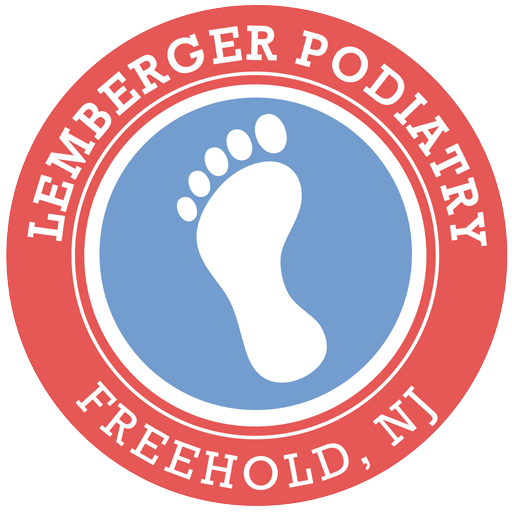 For the most part, people consider warts on your feet to be a fairly normal occurrence in life. However, they can sometimes become painful and cause real problems. Let’s break down everything you need to know about plantar warts with a Freehold NJ podiatrist, the kind that appears on the bottoms of your feet.

These warts are caused by a virus. Specifically, the human papillomavirus, most commonly known as HPV. If you touch a surface with the virus, it may infect the top layer of the skin. The virus grows under the skin. It may be months before a wart develops.

Just because your skin came into contact with HPV, doesn’t mean you are guaranteed to grow a wart. Sometimes the virus causes this, and sometimes the infection doesn’t happen. Some people are more prone to growing warts than others. It is possible to touch the virus and then touch somewhere else on your skin and cause a new wart to grow. It is also possible to spread HPV through contact with another person or through the sharing of personal items like towels or razors.

What Happens When You Have a Plantar Wart

When a plantar wart grows, it often appears on the heels or the balls of the feet. The growths are hard and look grainy. The wart may be very small or grow quite large. They come in various shapes as well. There may be dark circles in the center of the wart caused by blood vessels growing into it.

Once a wart forms, normal walking and standing compacts plantar warts, shoving them harder into the skin. Often, they are painless, but not always. Sometimes it can be painful while walking with added growth on your skin. Your skin wants to keep the wart from spreading, and so it is common for calluses to develop and surround the plantar wart. This can also cause discomfort.

How to Know You Have a Wart in Freehold NJ

It’s best to have a wart looked at by your doctor. While most warts are painless and not a serious cause for concern, your doctor has experience with warts. They’re better able to look at it and know that’s for sure what the growth is. If there is any question, they may take a skin biopsy and look at the cells, just to be sure it’s a wart and not a more dangerous cause for concern.

If the wart is growing quickly or causing irregular skin to surround it or is bleeding, the doctor will want to take a closer look.

Treating a Wart at Lemberger Podiatry

Often, your plantar warts will simply go away on their own without any treatment. If they don’t hurt and are seemingly normal, then things are okay.

There are both at-home treatments and things your podiatrist can do for you if your warts are growing rapidly, spreading, or causing pain. Some of these treatments include at-home options like salicylic acid or a stronger wart medication. Sometimes your doctor may recommend freezing the wart in their clinic. In extreme cases, there are surgical options to remove the wart.

However, the plantar wart may still grow back after it has been removed. This is because the treatment options remove the wart but not the virus, which takes time to go away on its own. Warts may last a couple of months or several years.

If your plantar warts are causing you discomfort, make sure to speak to your Freehold NJ podiatrist at Lemberger Podiatry. 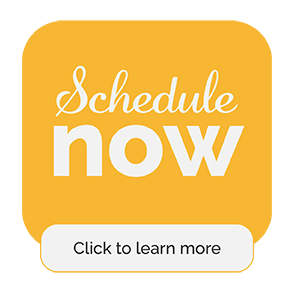